IAT manufactures anodes in two varieties, namely one made by means of thermal process and one by means of an electrochemical process. The first one is the so called Mixed Metal Oxide (MMO) Titanium anode, consisting of a mixture of two (or more) metal oxides. The most commonly used versions are mixtures of Iridium-Tantalum Oxide and Ruthenium-Titanium Oxide. Also MMO versions of three metal oxides are possible, for instance Ruthenium-Iridium-Titanium Oxide. The second, electrochemically made, variety is galvanic Platinum, which still has specific applications where it is competitive with MMO or even the only possibility. Titanium is commonly used as substrate material for anodes due to its characteristic properties as part of the so called valve metals (such as Zr, Hf, V, Nb, Ta, Ti). These elements will oxidise quickly in the presence of oxygen or water, thereby forming a closed oxide layer that prevents further oxidation. Besides the rapid formation these oxide layers have specific electronic properties, which resulted in many applications in this field. 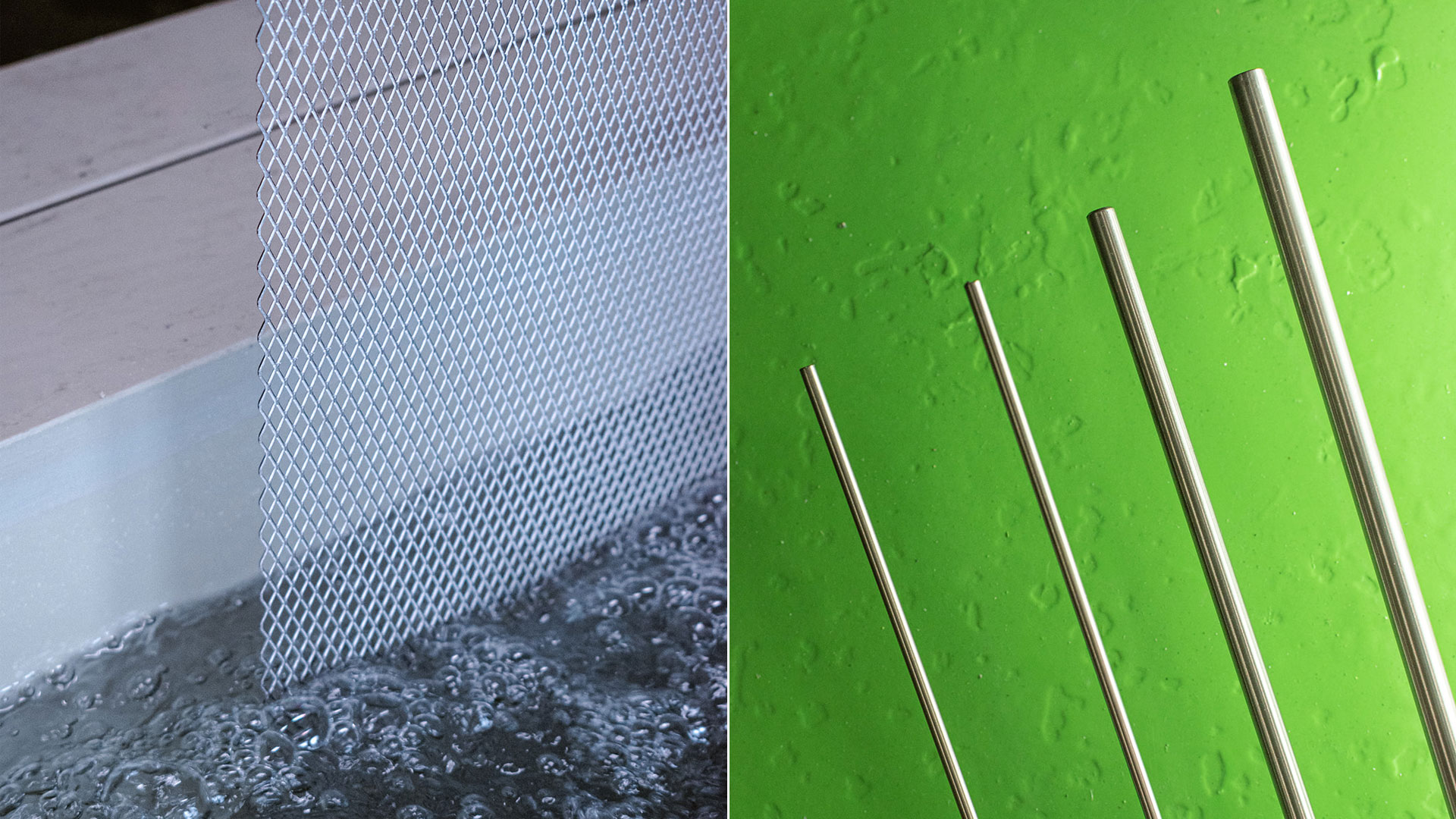 Complementary to the anodes, IAT can supply other peripheral parts for the electrochemical process equipment, such as busbars, uncoated Titanium and fasteners. 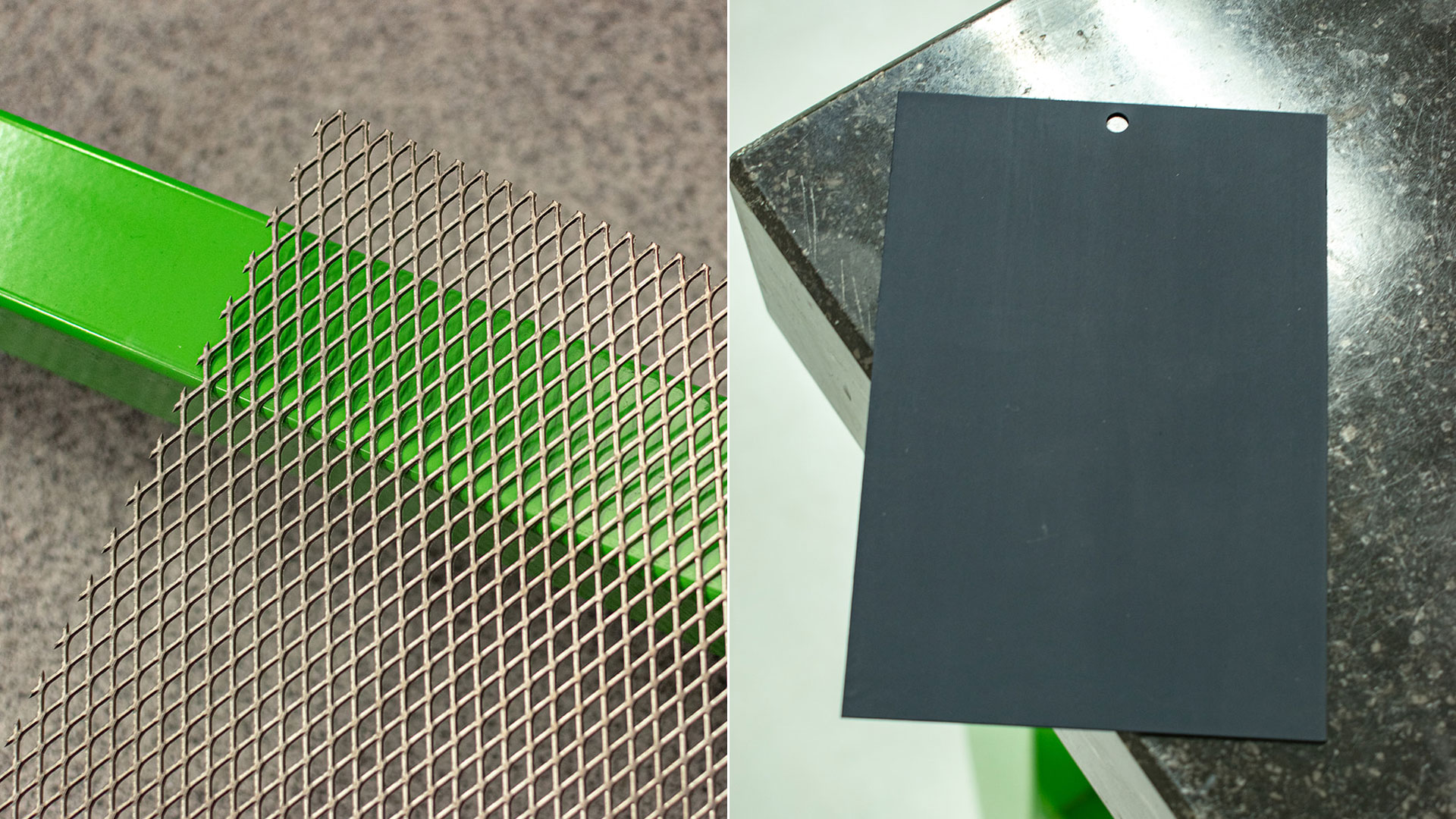 IAT can manufacture anodes in all possible shapes and geometries, such as sheet/plate, bar, wire, tube and expanded metal. We have in house processing lines to produce MMO and galvanic Platinum, and have a mechanical workshop utilised for machining and welding of Titanium parts. 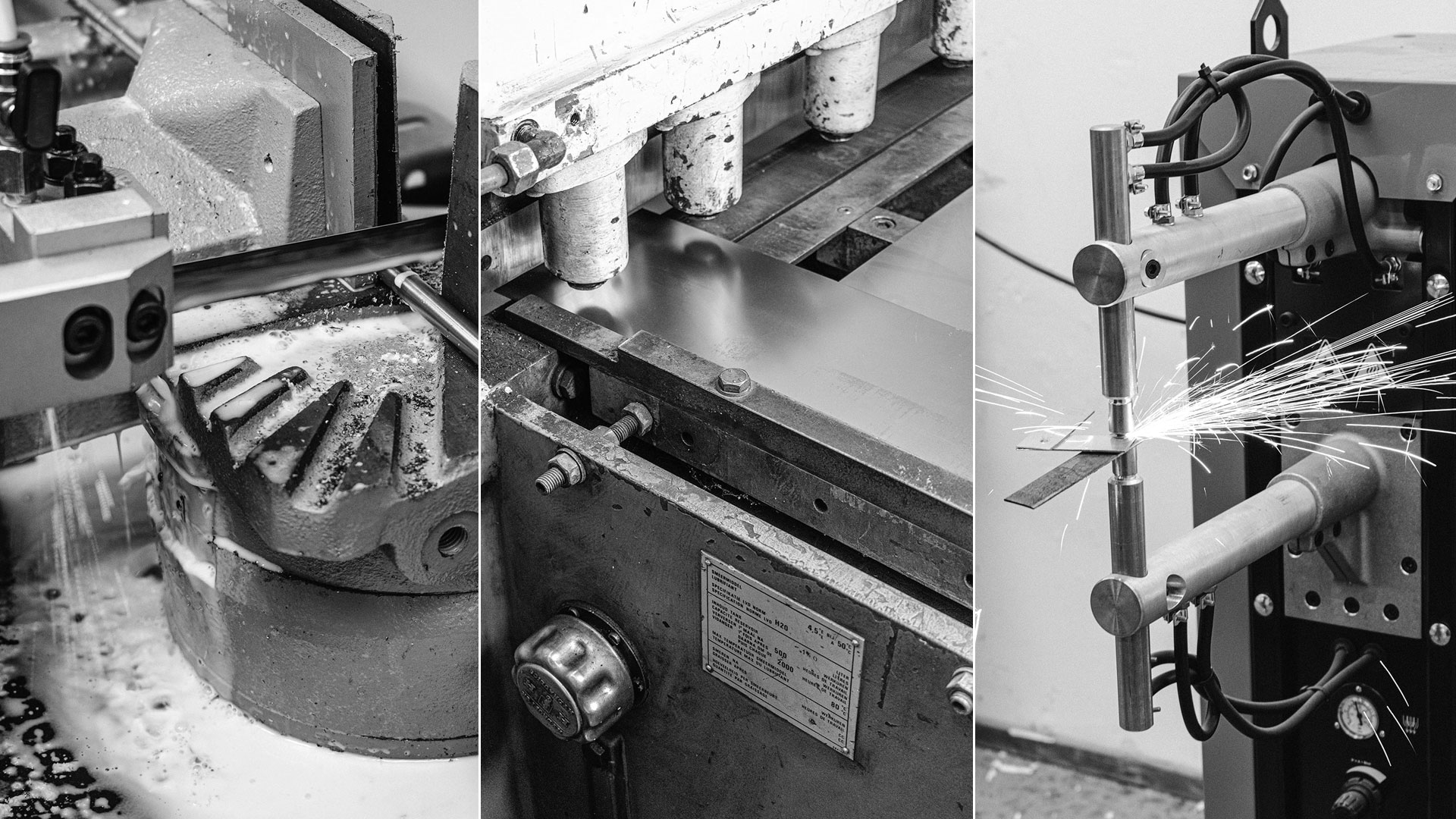 All coatings are being produced in our facilities in Oirschot, in combination with mechanical production of the Titanium substrates. Specialized manufacturing techniques such as laser- and watercutting are done externally at qualifies suppliers. The region, we are located in, is well known for its traditional metal fabricators, but also for its innovative high tech industry. 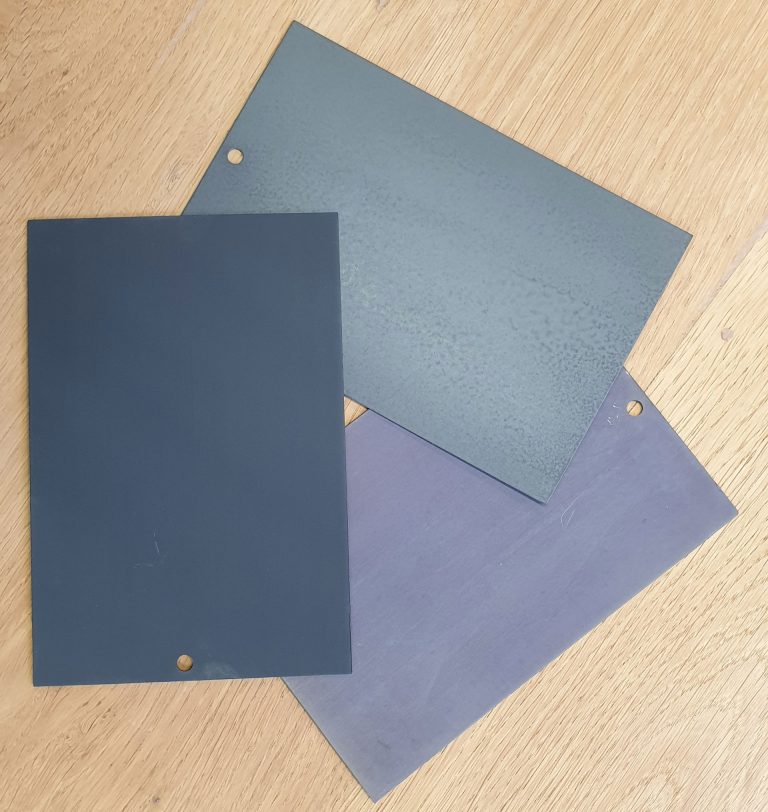 Titanium MMO anodes can be made with a broad variety of compositions, each with it own performance and characteristics, tailored for a specific application. Contact us to select the best coating for your application. 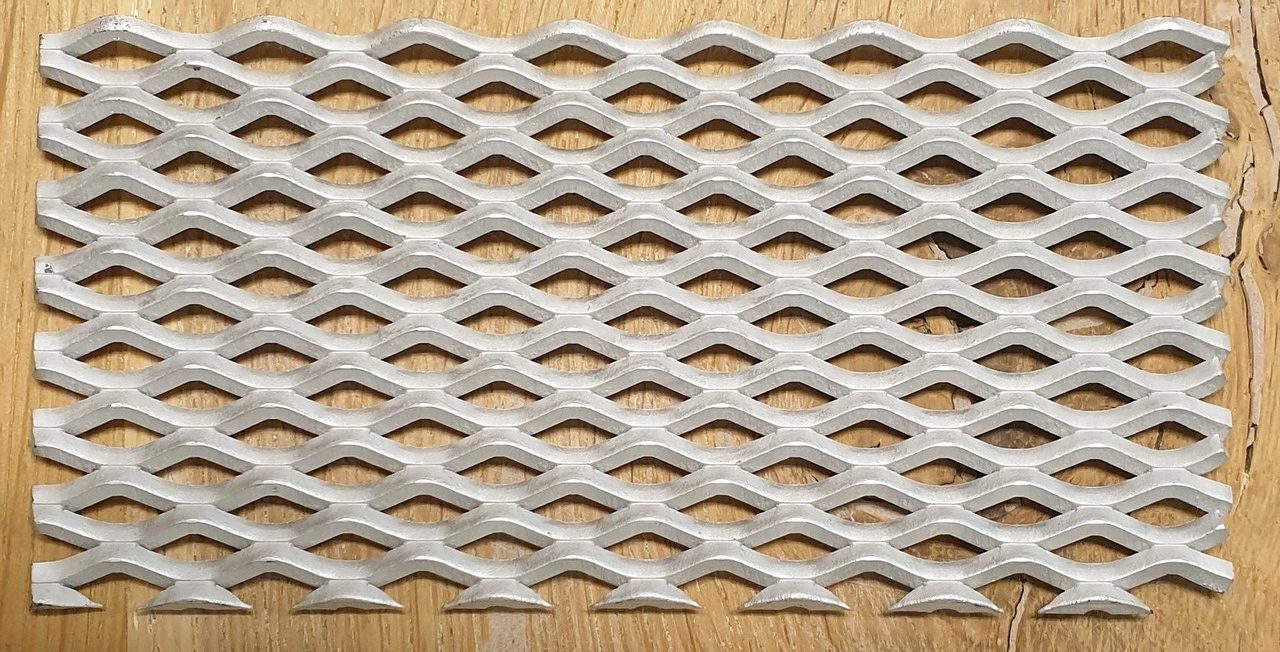 Platinised Titanium coating are still being competitive to MMO and being used in certain applications. Contact us to select the best coating for your application. 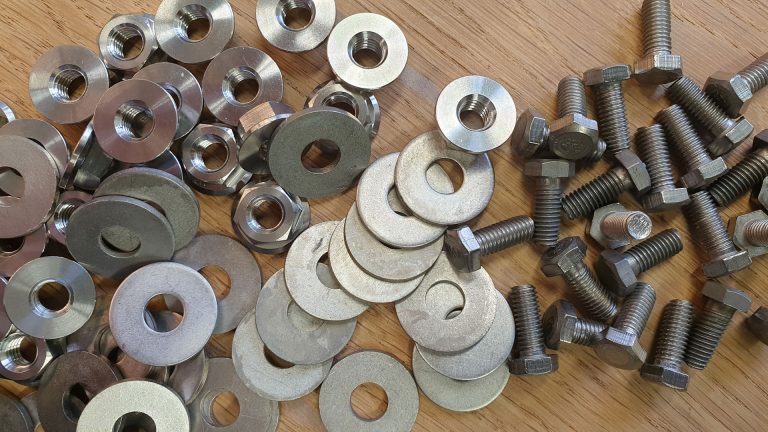 Besides the anodes, IAT can supply peripherical articles which are necessary for your operations. Click for examples. 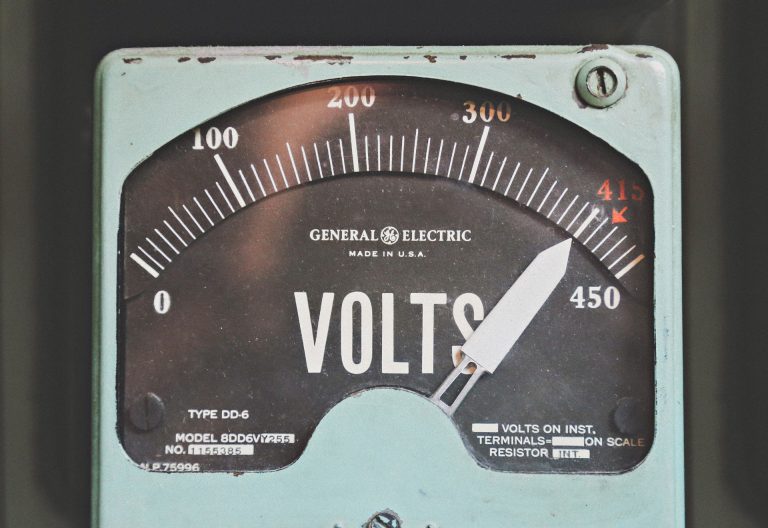 Every industry or steel plant has its preference for the type of busbars, so a there is a large variety of types. 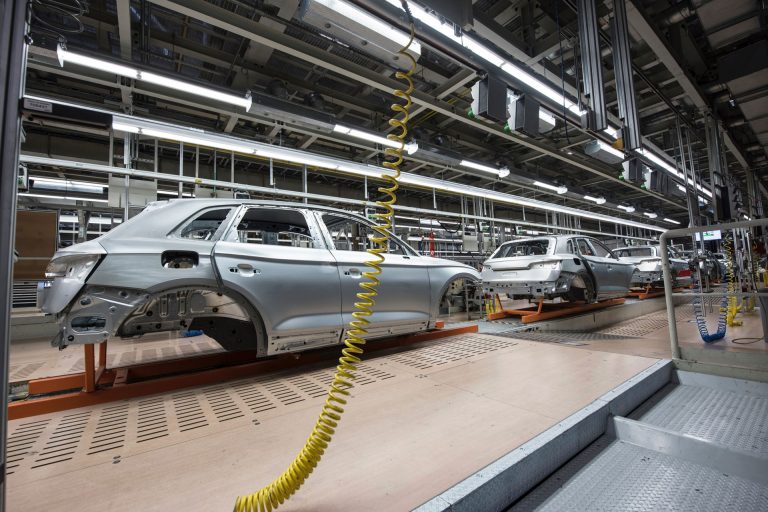 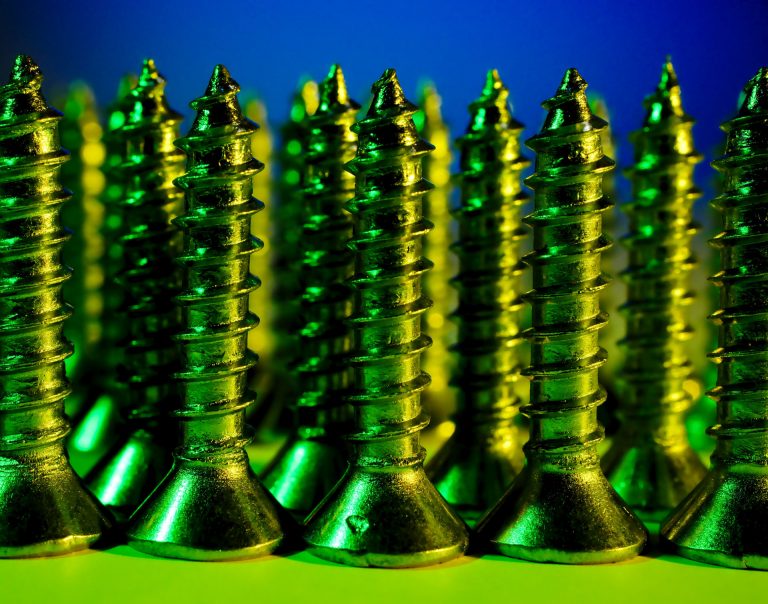 Metal plating is a technique to create a material property only at the surface of a substrate, by plating a thin layer of a metal onto mostly another metal. Within the production of several base metals, there are electrochemical processes to produce cathode plates of the metal out of the electrolyte solution. 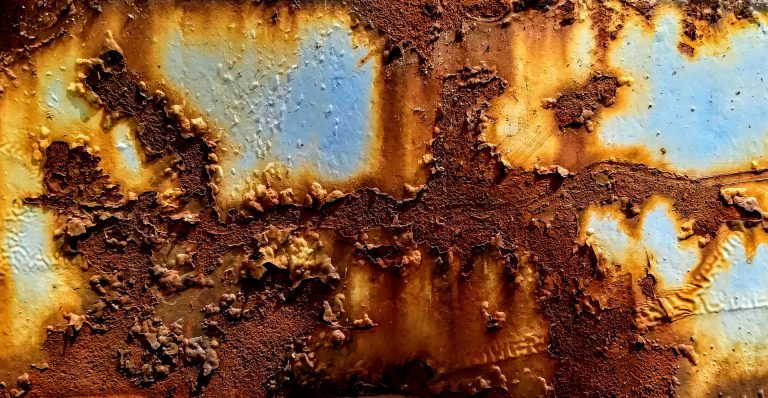 Steel constructions which are in contact with (sea)water will start to corrode at some point. In order to prevent this, the object can be protected by means of cathodic protection. Hereby the steel object is connected as a cathode and an anode is introduced in the system to close the electrical loop. An efficient method to produce hypochlorite is by passing an electric current through an solution that contains salt or more specifically chloride. 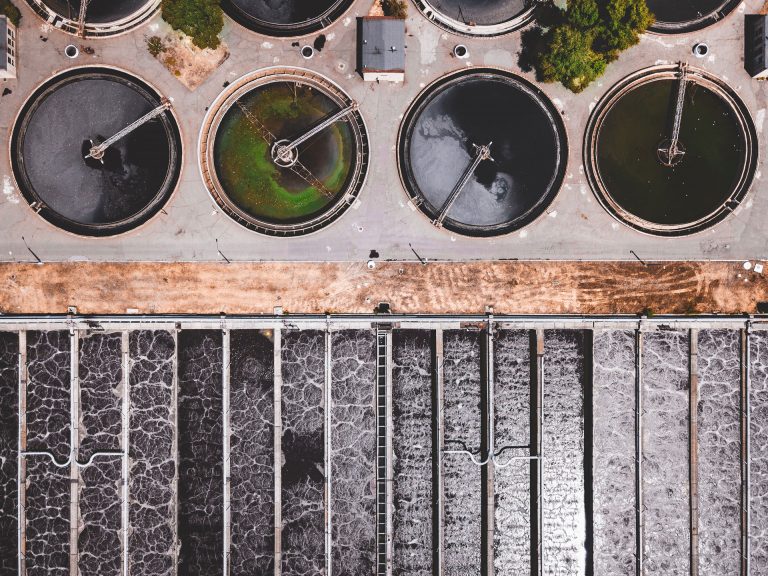 Within the enormous field of possible water treatments, in many processes electrochemistry is applied. IAT can manufacture anodes for these applications. 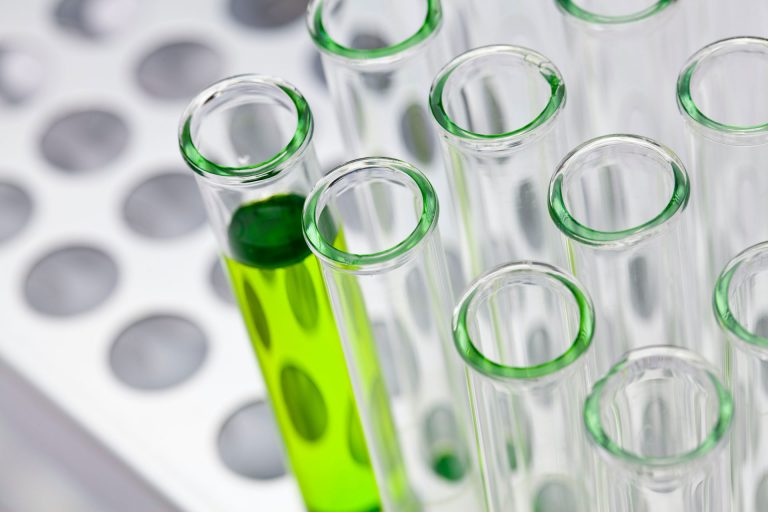