An efficient method to produce hypochlorite is by passing an electric current through a solution that contains salt or more specifically chloride. At the anode chlorine gas will be formed from the chloride ions, that immediately reacts to hypochlorite. The hypochlorite is used for disinfection of water. This technique is often used in many applications, such as swimming pool water disinfection, production of highly concentration hypochlorite solutions out of brine, electro chlorination of seawater to prevent bio fouling of cooling water systems, and electro chlorination of ballast water of ships to prevent the distribution of alien micro organisms and small animals.

IAT manufactures anodes or electrodes for all these applications. 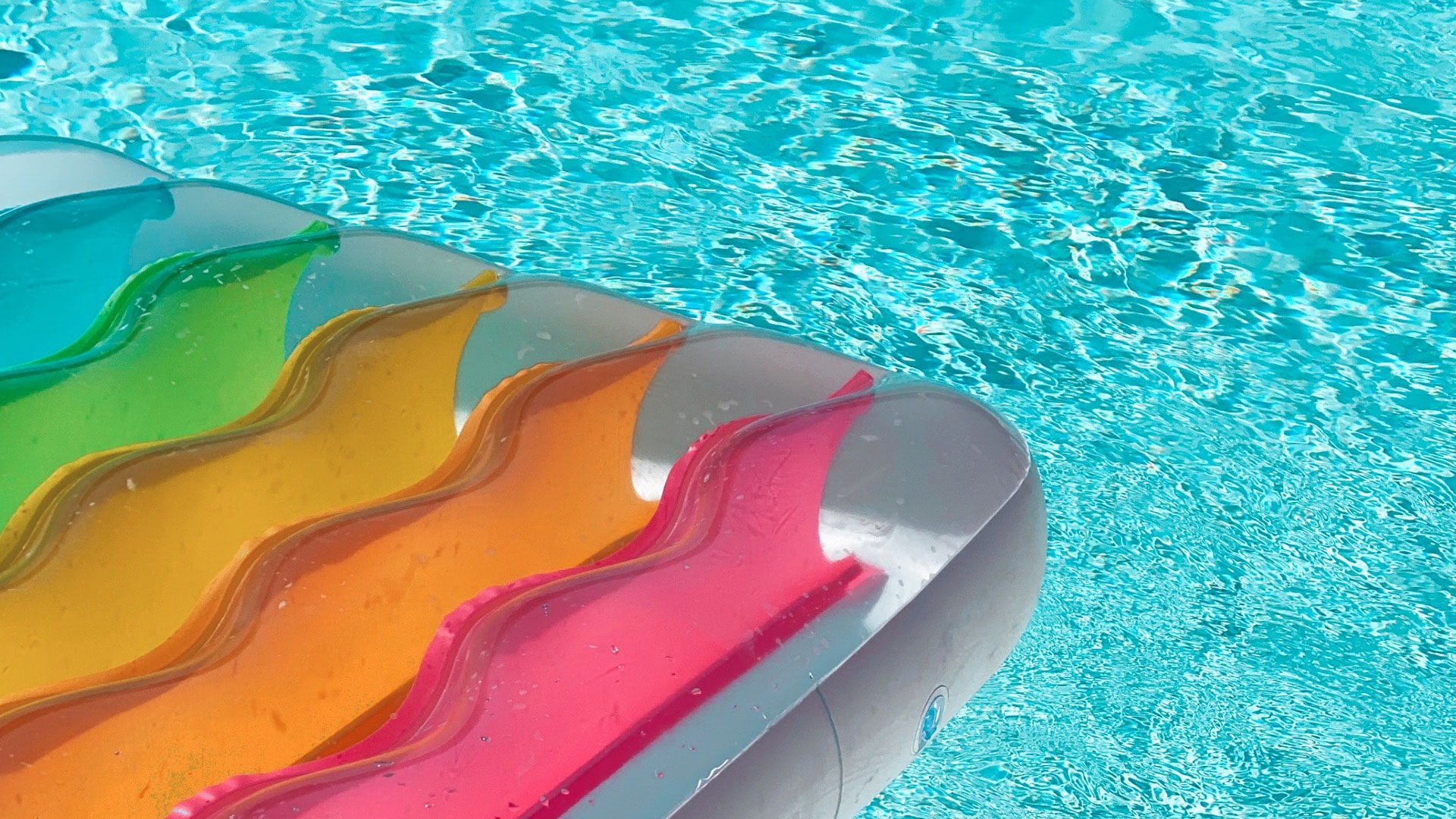 IAT manufactures electrodes for the disinfection of swimming pools. IAT can manufacture these electrodes, which are made from Ruthenium-Titanium coated MMO, which can withstand the typical conditions, such as a low concentration of salt in the range of 3 to 5 gram/litre and a reversal of polarity time of 2 to 4 hours. This reversal is used to remove the calcareous deposits on the electrode surface, which will form during its cathodic period, and dissolve during its anodic period. This mechanism is commonly used with a simple electronic device to take care of the polarity reversal, and has for small systems much benefits in comparison to acid rinsing.

Within the disinfection application a brine solution consist of high purity salt or more specifically sodium chloride, dissolved in softened water, without the unwanted ions such as Ca2+ and Mg2+. When applied in a brine cell or electro chlorinator, highly concentrated solution of hypochlorite solutions can be made, which are used to disinfect water streams. IAT can supply the anodes for such chlorinators, suitable for the production of chlorine gas, which directly reacts to hypochlorite, over long periods of time and at high current densities. These anodes are Ruthenium-Titanium MMO coated Titanium anodes. 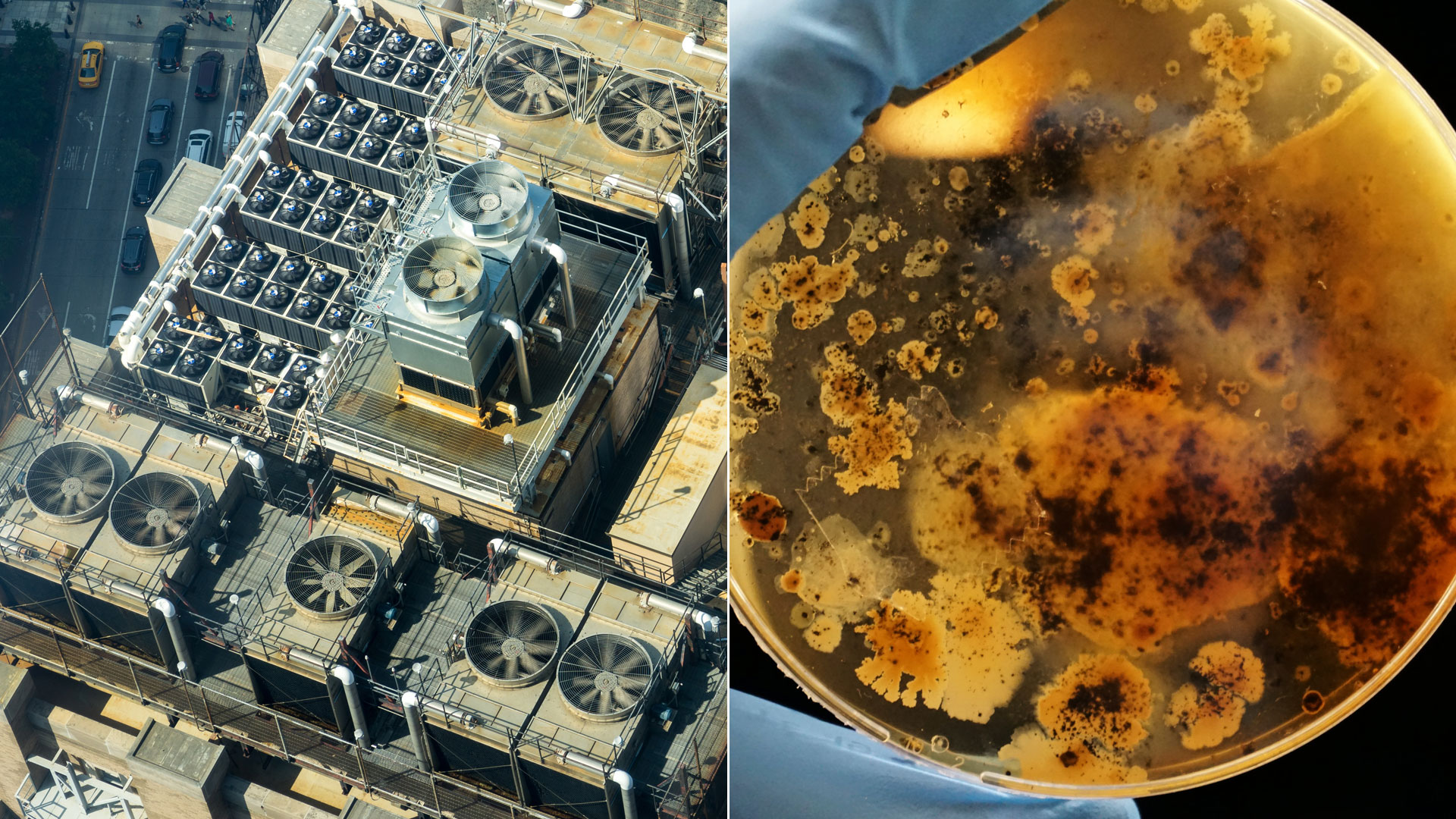 Electro chlorination is a generic term for the formation of chlorine gas in a chloride containing solution by means of a current. The chlorine gas forms on the surface of the anode, where it immediately reacts to hypochlorite depending on the pH. The anode is in most cases a Ruthenium-Titanium MMO coated Titanium, in a variety of shapes and configurations. IAT manufactures all types of these anodes, such as fully coated anodes or monopoles, uncoated Titanium cathode plates, and half coated bipolar plates, where one part of the bipole acts as anode and the other part as cathode. Depending on the cell configuration IAT can manufacture the corresponding electrode. Depending on the type of water used, the present Ca2+ and Mg2+ ions will cause the formation of calcareous deposits, which will lead to blockage of the system eventually. This effect can be solved by frequent flushing of the system with acid, or by frequent reversal of polarity.

Applications of such electrodes are anti bio fouling of seawater cooling systems, ballast water treatment and disinfection systems, all based upon on site hypochlorite production.