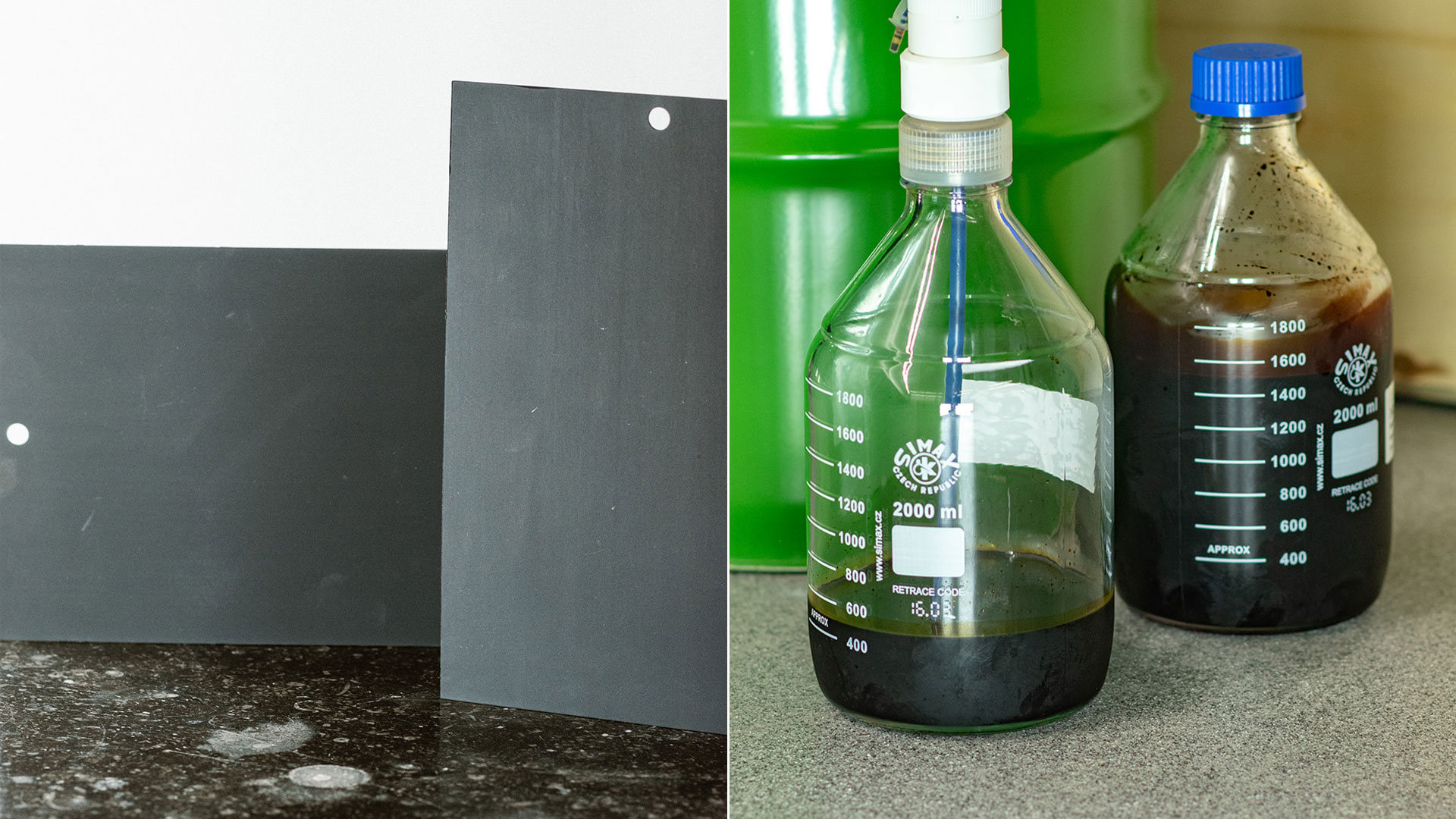 IAT manufactures MMO anodes by means of thermal process during which a mixture of at least two metal oxides is created. These MMO coatings have proven themselves in the industry for many years, and are resistant towards the harsh environments locally. Since they are used as an anode, the MMO coating should withstand oxidative circumstances. Furthermore the electrolyte is very often (very) acidic. Within the MMO type manufactured by IAT, the distinction is made in two types, depending on the purpose of the anode. If the anode is used in a plating application, the function is to provide the electrons for the electrochemical process. This is done by splitting water into oxygen, hence the name oxygen producing anode. If the anode is used in an electrolyte containing chloride ions, originating from salt, the anode still provides electrons, but from a different reaction, namely the production of chlorine gas from the chlorides. In this case it becomes a chlorine producing anode.

IAT has the facilities to manufacture large anodes, such as used in the steel band plating. If it doesn’t fit in our processing lines there is a possibility to weld parts together to produce an oversized anode with the required dimensions. 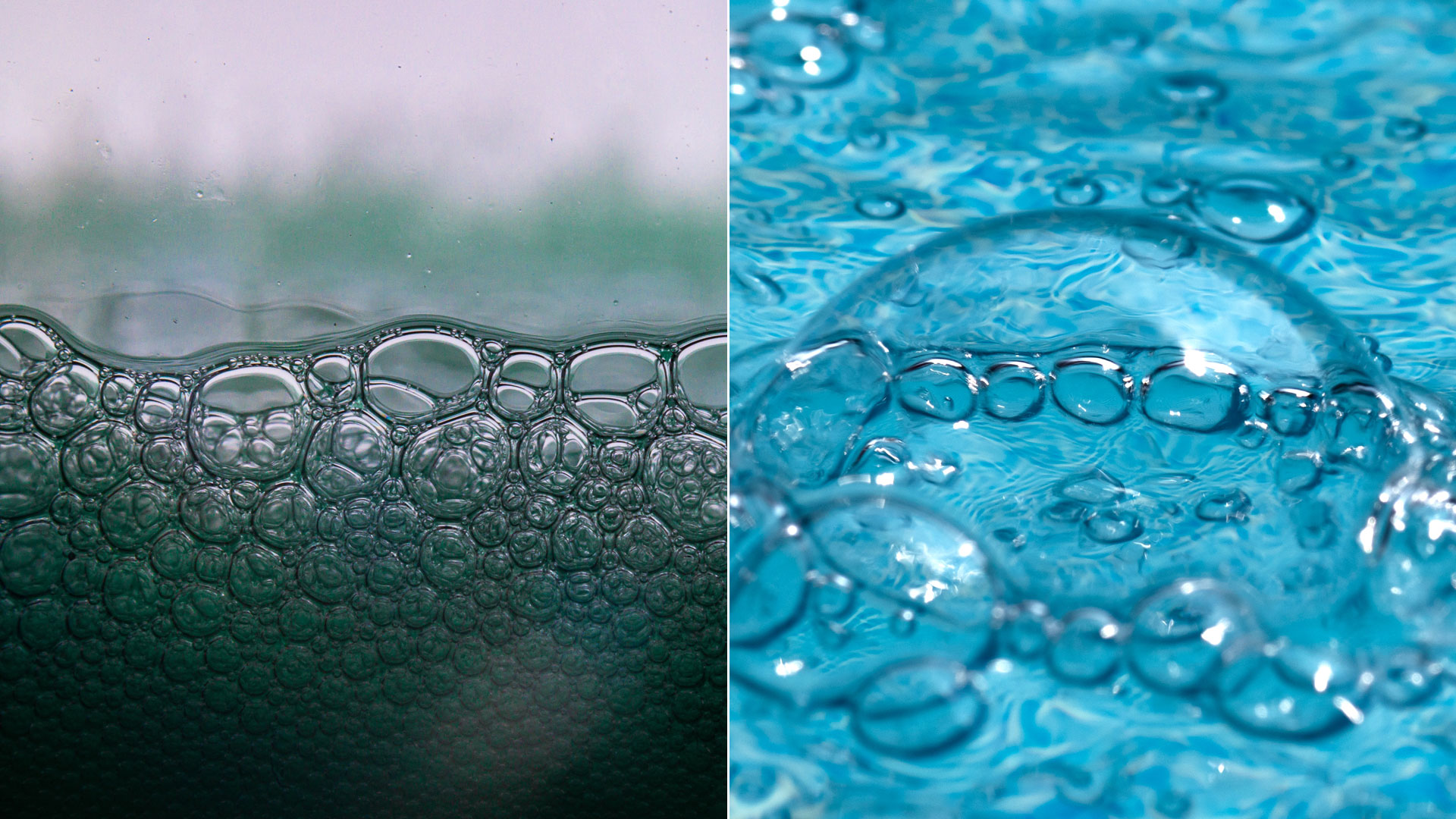 IAT manufactures oxygen producing anodes for a variety of applications, mainly in the plating industry. The variety in this area is enormous, from beaker glass anodes for the jewellery industry up to table size anodes for steel band plating. IAT manufactures anodes for all types of disinfection applications where the on site production of chlorine is the key element. Besides the pure anodes, IAT can also manufacture electrodes for swimming pool applications, which reverse polarity frequently, and thus act both as anode and cathode, and bipolar plates, where a certain part of the plate constantly acts as anode, and the other part constantly acts as cathode. This configuration is often used in electro chlorinators.

Titanium MMO anodes can be made with a broad variety of compositions, each with it own performance and characteristics, tailored for a specific application. Contact us to select the best coating for your application.

Platinised Titanium coating are still being competitive to MMO and being used in certain applications. Contact us to select the best coating for your application.

Besides the anodes, IAT can supply peripherical articles which are necessary for your operations. Click for examples.

Every industry or steel plant has its preference for the type of busbars, so a there is a large variety of types.